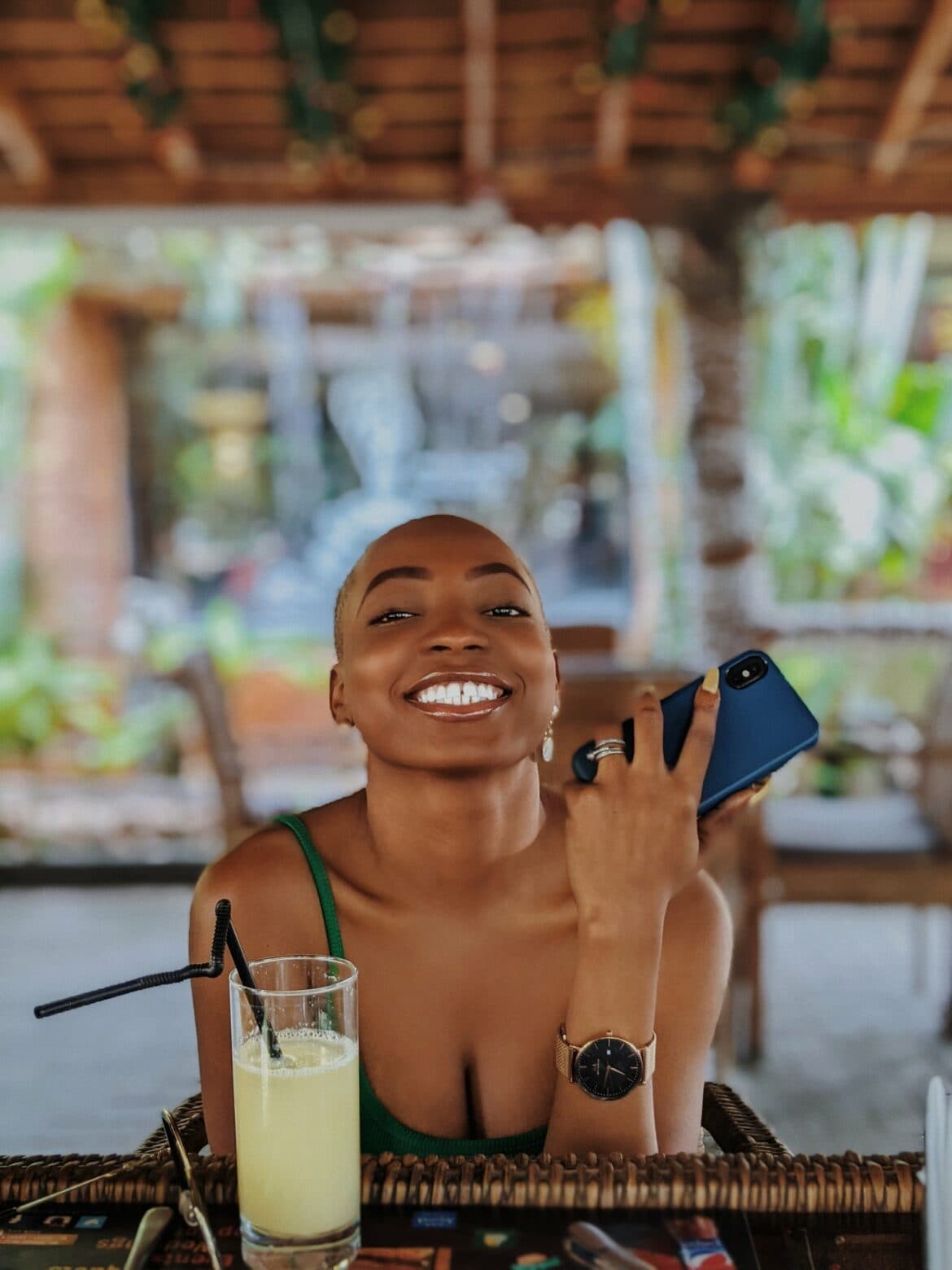 The year started with lots of fanfare and before I could say ‘2020!”, it dropped its first lesson – that  anything can happen at any fucking time!One minute, you’re the greatest marlian at an owanbe and a few hours later, you are crawling to puke in pain. Never take being healthy for granted guys, It’s something worth celebrating that you’re alive.

The year started with lots of fanfare and before I could say ‘2020!”, it dropped its first lesson – that  anything can happen at any fucking time!

These last two weeks marked the first time in my entire life(well, that I can remember) that I fell ill. I mean not the random flu or headache but the type of sickness that renders you useless, with no appetite for anything. The actual ghetto!
(Random fact I detest injections!)

It was such a scary and crazy feeling for me but I eventually had to cry out for the healthy needles. Listen, I was willing to take as many as possible if it meant instant healing. Do you consider yourself a pill or puncture person? I used to be a hard pill fan until I started vomiting every pill I swallowed.

My sisters who are doctors became my saving grace as they swung into action and stuck those needles in me faster than an archery dart. I also used to say I won’t let them treat me, but bro when the pain hit, I was thankful for them.

All this while, I was home with family so it was easy for them to cater to me. My parents were worried as well but I was too weak to fake being strong. I’m so thankful for family because if this sickness came two weeks later, It would have been mad unbearable and this goes back to one of my biggest learnings last year – trusting God’s timing. It’s always perfect.

This was originally going to be a caption to a post on Instagram but it got too long and I decided to turn it into a post. Quick one, what type of post do you want from us this 2020? You’ll get a lot of life updates, Also Tosin started a book club, so you’ll get  more book updates. You can join here.

Now I’m almost back to 100% and I’m so glad I was able to fly for over 12hours with zero pain. I brag different okay??? Thank you to everyone who checked in during my downtime, I appreciate. Any 2020 lessons thus far? Share with me in the comment session.