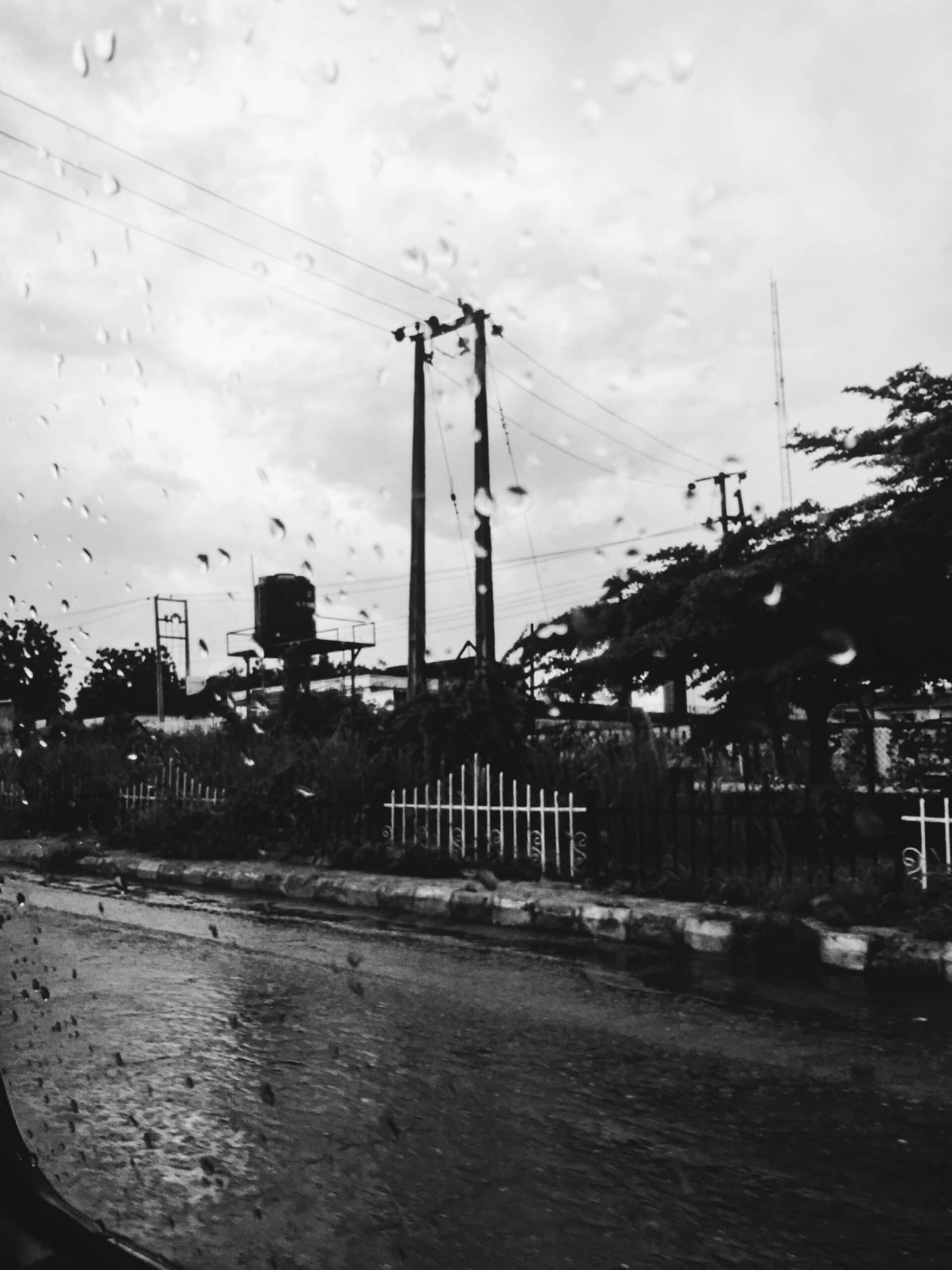 I’ve been having a shitty day, week, month, year tbh. So this post might be a little intense. E ma binu.  Oh and the blog isn’t really where i want it to be and I need a lot of energy to even try to get things flowing and i don’t have said energy.

I don’t have major depression in case you were wondering but I’m not far from it actually. Ticked off 4 symptoms and that’s actually pretty bad.

So my iPhone suddenly stopped working after I found out I was posted to Sokoto for NYSC. LOL I’m still waiting for Ashton Kutcher to come out. Like this is obviously a bloody joke right? I’m most definitely not going to Sokoto on Tuesday and I’m yet to fix my phone because i’m really tired of unplanned expenses. I decided to sleep all day and then I watched Greys anatomy- Season 14, episode 8 to be specific and i got angry all over again about the health sector in Nigeria.

Let me break down the episode. So they hacked the network at Grey Sloan Memorial Hospital and the people who hacked it are requesting for like 20 million dollars. What? Ok now they have to go back to the ‘stone age’as Kepner said. They had to manually take vital signs and record them on papers, they have to queue to do CT scans, they don’t have access to the blood bank so they’re out of blood, they have random power outages, they use their mobile phones to call other people in the hospital, they have to track down the nurse to confirm if a drug was given, they have to do the work of a drug. lmao

Now you want to know the joke in all of this? As I was watching this episode, I was like ‘Look at these ones, something that we have to deal with in Nigeria every flipping day’

Yes, we don’t have monitors that check vitals, if you’re in a big hospital maybe you’ll have like 3 monitors in the ER and a few more in ICU. The nurses take vital signs every 4/6 hours for stable patients and maybe hourly for really ill patients. Joke is that most times, you have to do your own vitals because these days, even the nurses are tired of being overworked so you can’t be too sure the vital signs were not made up. You don’t see any recent record of a patient’s vital signs and the nurse is like ‘oh yea, I checked but i didn’t write it. The BP is …..’ Sure sis.

Yes, we request for x-rays, CT scans, even abdomino-pelvic scans and we’ll come the next day and still be hearing ‘We’ve paid o but they’ve not come to carry him’. We had to refer patients outside to do CT scans because ‘machine no dey work again’. If that is not struggle, I don’t know what is. I wanted to do a study at some point because almost everytime we sent patients outside the hospital to get CT scans done, they come back worse or die before the week runs out. I know at least 5 patients that packed- medical slang for die. One didn’t even come back so only God knows what happened.

Yes, technicians at blood bank will insult you when you call asking if the blood you requested for the day before is ready. I shit you not. I was insulted every other day. Oh but the moment the relative of a blood bank worker is on admission, 5 units of blood will show up even though you requested for 2.  Oh and the doctors will have to leave their sick patients and walk to the blood bank to beg for blood because they know the patients will die and at that point what is pride really?

Yes, we have random power outages. Some last the whole night and God help you if you’re on call that night. You’re expected to secure IV access, see patients, resuscitate patients in darkness because of course you have super eyes. I can’t count how many times I’ve had to tell the nurse to hold my phone closer while I try to secure IV access. You’ll be doing surgery and suddenly, there’s no light. It is actually ridiculous.

Oh and these experiences are from working in one of the biggest hospitals in Nigeria so I can’t even imagine the smaller hospitals. I’m heaving headache thinking about it.

You use your own mobile phone to call your senior colleague because CUG network is forever crap.

The one where they had to look for the nurse who worked a particular shift to confirm if a drug was given. LMAO You’ll be doing ward round and checking the drug chart only to see your patient did not have his drugs the day before. ‘Ah what happened? It finished na. But who did you tell?!’. I’ve almost insulted women old enough to be my mother because of this shit. It was later I realised, they don’t even tell the doctors when the drugs finish because that’s one less work to be done and once again, the patients suffer.

I can keep writing and still have more than enough shit to say about how terrible Medicine is in Nigeria. I’m presently working at a private hospital and I can’t tell you how appalled I am at the way patients, lab attendants, cleaners and everyone talk to Doctors. Safe to say we are not rated. I had a lab technician come to my consulting room to call me stupid. Yes, she lost her job but at the end of the day.. The goddamn audacity! I mean i’m really tiny but are you actually mad?

We have to do better in this country. I personally will not be doing residency in Nigeria as I’d rather slice my toes slowly. It’s not worth the struggle. I however commend Doctors that are willing to stay back and go over and beyond despite the shit they have to deal with. God bless you!

Meanwhile, something to lighten the mood a little. We have new stuff available on TwoTeesShop so shop away! They’re really affordable too.

Have a lovely week guys! For those in Lagos, brace yourself for the traffic on Monday morning and try not to be too depressed or slap someone at work.

9 thoughts on “Medicine in Nigeria 2”