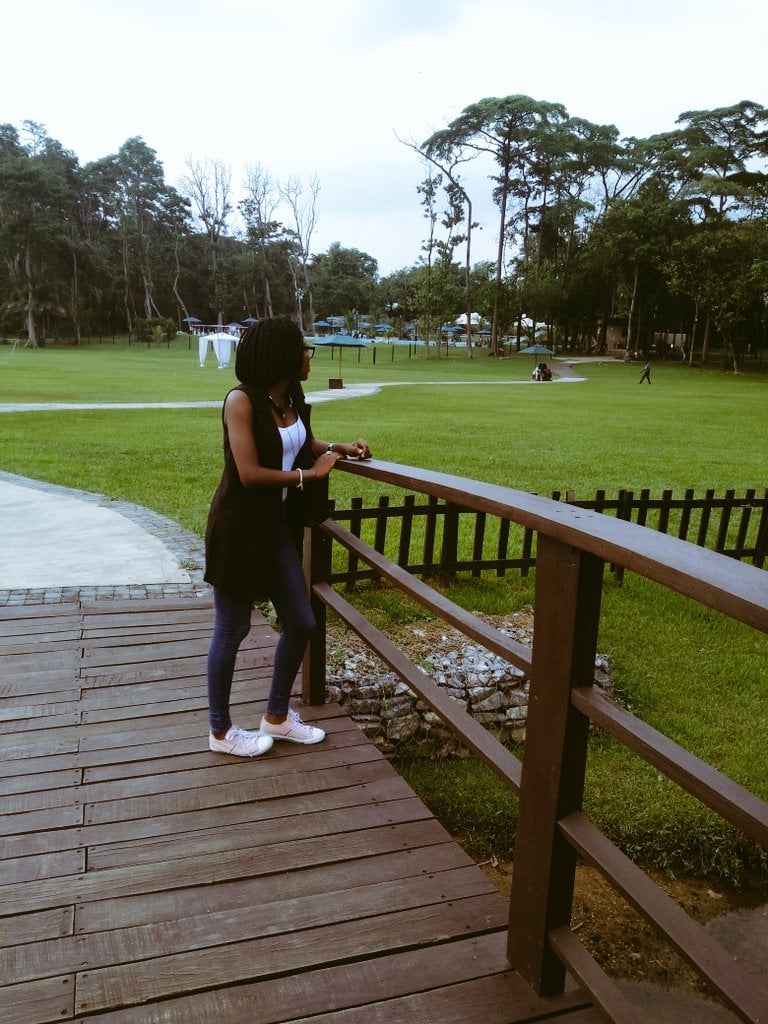 Hey y’all! I know I’ve been MIA for almost two months now. I’m sorry. I remember when I  was complaining to you guys about my joblessness. Now, I barely have time for myself. 😢 I miss the days when I’d wake up, eat, read and sleep. Life was easier.

So as y’all know I started housejob in August. Started with Obgyn. Its been going well actually. Every now and then someone annoys me but it’s all good. Scratch that! I’ve made a conscious effort not to get upset by little things and just do my job and go.

I started with Gyne Oncology unit and i’m now in Genitourinary unit. So basically in each unit we have the obstetrics side and the Gyne side. We don’t have a lot of patients on the Gyne side where i was initially  so its not so busy. They made me the SHO (Senior House Officer) of my unit(which basically means more work and responsibilities). Trust me, it had me confused too like I just got here nauuuuu. Can I chill small???

I did the first week on the Gyne side but had to move to the Obs side. It’s not extremely busy but it’s still so draining because I work with a registrar that probably has OCD and stresses about every single thing who i really appreciate now having worked with some lazy ones.
Oh btw, I got my first salary ever in my life. It was a good feeling tbh. I need a proper plan on how i’m going to spend and save my money because so far the saving part is not going well.

This is such a boring post because I don’t have a lot to say or talk about. Sigh. I honestly just typed this post because I felt like it’s been so long and you guys deserve better tbh. My one week leave started yesterday and i’m in Lagos. YAY!

One short sad story tho, my phone fell and the screen broke so i really can’t do anything right now. I wanted to post some pictures with this post but wellllllll….. and i forgot my camera in Ibadan… I’m really just hoping i’ll be able to fix the screen here becausemans don’t have money for a new phone. The economy is not exactly friendly.