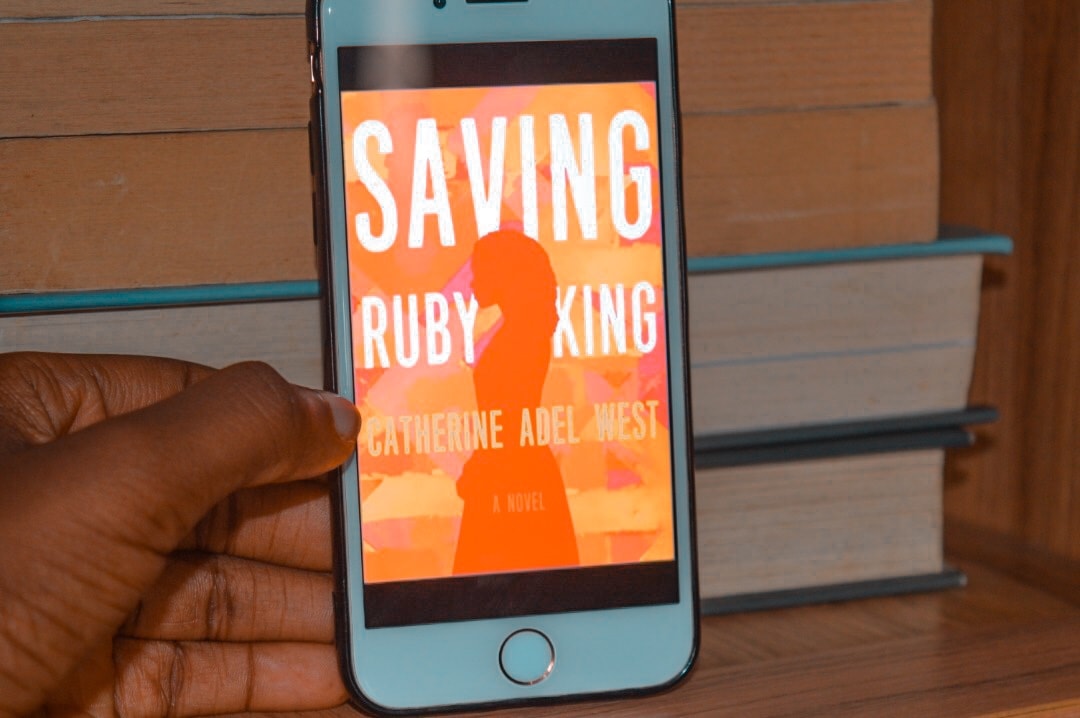 Hey friends! How are you doing? Another book review here! (I’m on a roll – I think). So I randomly came across Saving Ruby King on bookstagram weeks ago but I ignored it. Fast forward to two weeks later when I was trying to decide on what to read after reading Becoming by Michelle Obama. I went back to this book and read the blurb on goodreads and bam! I was sold!

The story starts off with the death of Alice King – Ruby King’s mother. She was murdered in their home and the perpetrator isn’t known to anyone including us, the readers. Everyone assumes the killer is her father, Lebanon who is known to be violent as evidenced by the bruises Alice have had to cover up and make excuses for. Alice was a devout Christian who is part of the church community in their neighborhood in Chicago. Everyone in church knows she’s getting abused but no one does anything about it. Even her good friend Joanna who is the pastor’s wife. Ruby King’s best friend Layla who is the Pastor’s kid has known for years and although she feels helpless, she knew she had to rescue her friend from her violent father. She is ready to risk it all to save Ruby but she can’t seem to understand why her father the pastor cannot seem to stand up for what’s right. The title – Saving Ruby King is basically what the book is about but as the story progresses, you start to see that it’s so much more than what is happening on the surface.

This book was so intense! I don’t even know what genre it fits into. It was an emotional and thought provoking read.

The story is told from the POV of 5 characters including a church building (yes, you heard right.) Ive always wondered if buildings have ears and eyes. It was interesting to hear from a building. Oh and the building spilled some tea ! I had to pause a couple of times like wait. Hold up! What did I just read fam?

The story spans through generations and the dark secrets that have held them hostage. Catherine Adel West characters are complex and frustrating but I still found myself empathetic towards them. It’s interesting noting the connections between the characters as the book progressed. The pace is just right. Not fast but intriguing enough to keep you glued. Just when you think you’ve figured out the secret, the author brings the biggest plot twist ever.

Catherine West has a stunning way of weaving words together. This was a beautiful book to read. I was so pleased with how it ended as well. I still cannot believe this was her debut novel. She’s fantastic!

Not so good part

What I didn’t like was the narrative that the abused eventually becomes the abuser. In this story, this narrative went on for three generations. I know this is very much a common occurrence but for my selfish reasons, I wanted a different narrative.

5 STARS AND SOME MORE!

I hope you all enjoyed this review. It kind of reminded me of the TV Show Greenleaf, maybe because of the church thing going on and the secrets! The audiobook will be available on scribd– Nigeria on the 15th of July, 2020. You can read other book reviews here.