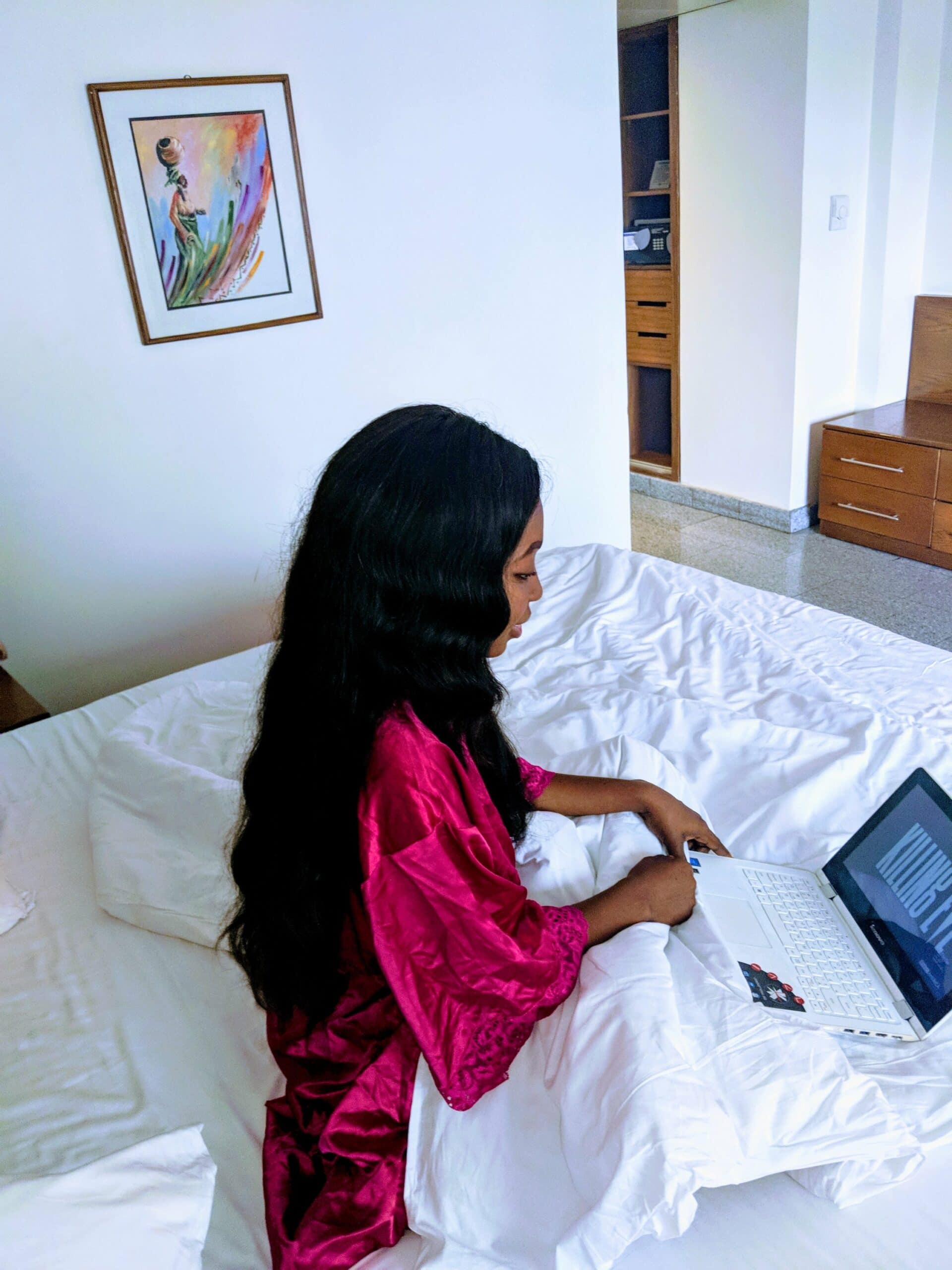 One of my favorite pastimes is watching TV shows. In that moment, I can shut out the worries of the world and immerse myself in the reality of the characters on my screen. It’s calming, and whether it’s a thriller, drama or my ever-entertaining ratchet shows, the joy I get is hard to explain. This is why it’s extremely weird that I have no post relating to my TV show love – a love that grew while I was in University and has blossomed over the years.

Today, however, I’ll be fixing this. I will be recommending just two TV shows I am currently watching and absolutely loving. No worries, I won’t be dropping spoilers, just enough to get you interested.

Now this is just five episodes in and I am annoyingly addicted. A surprisingly witty thriller, alternating effortlessly between weirdly funny and chillingly tense. Maybe my love for Sandra Oh played a part or the fact that it’s powered by two remarkable female performances. The MI-5 officer Eve Polastri (Sandra Oh) and international assassin Villanelle (Jodie Comer).  A cat and mouth spy story in which both are bad-ass and flawed in their own ways.

This is a show my husband put me on (which hardly ever happens) and I am disappointed in myself. For someone that watches a million shows, HOW DID I SLEEP ON THIS? Like the show premiered last year, SAD!!! Tiesse recommended LA CASE DE PAPEL in a comment here but I didn’t even realize it was the same show. I absolutely think the Spanish name is cooler. Thank God for Netflix and internet it’s never too late.

The show is about a group of robbers, who decide to break into the Royal Mint of Spain to carry out a heist with detailed plans and rules, but we all know rules end up being broken and they def broke them. The mastermind was the professor.

This show had me rooting for the bad guys (the robbers) but with such plots, after a while, you can’t figure out who the bad guys really are. One thing I loved about the show was the multiple love stories with unique dynamics. One character that annoyed me the entire season was Arturo. GOODNESS. I really wanted to slap him half the time he was on my screen.

I have to warn you though, you might become useless once you start because the suspense leaves you quickly seeing the next episode. Two seasons out so far, rumor has it there will be a third. I enjoyed watching it in Spanish with subtitles.

Where are my TV show lovers? have you seen any of these? Please share your thoughts or share what you are watching currently.

0 thoughts on “TWO TV SHOWS YOU SHOULD BE WATCHING”