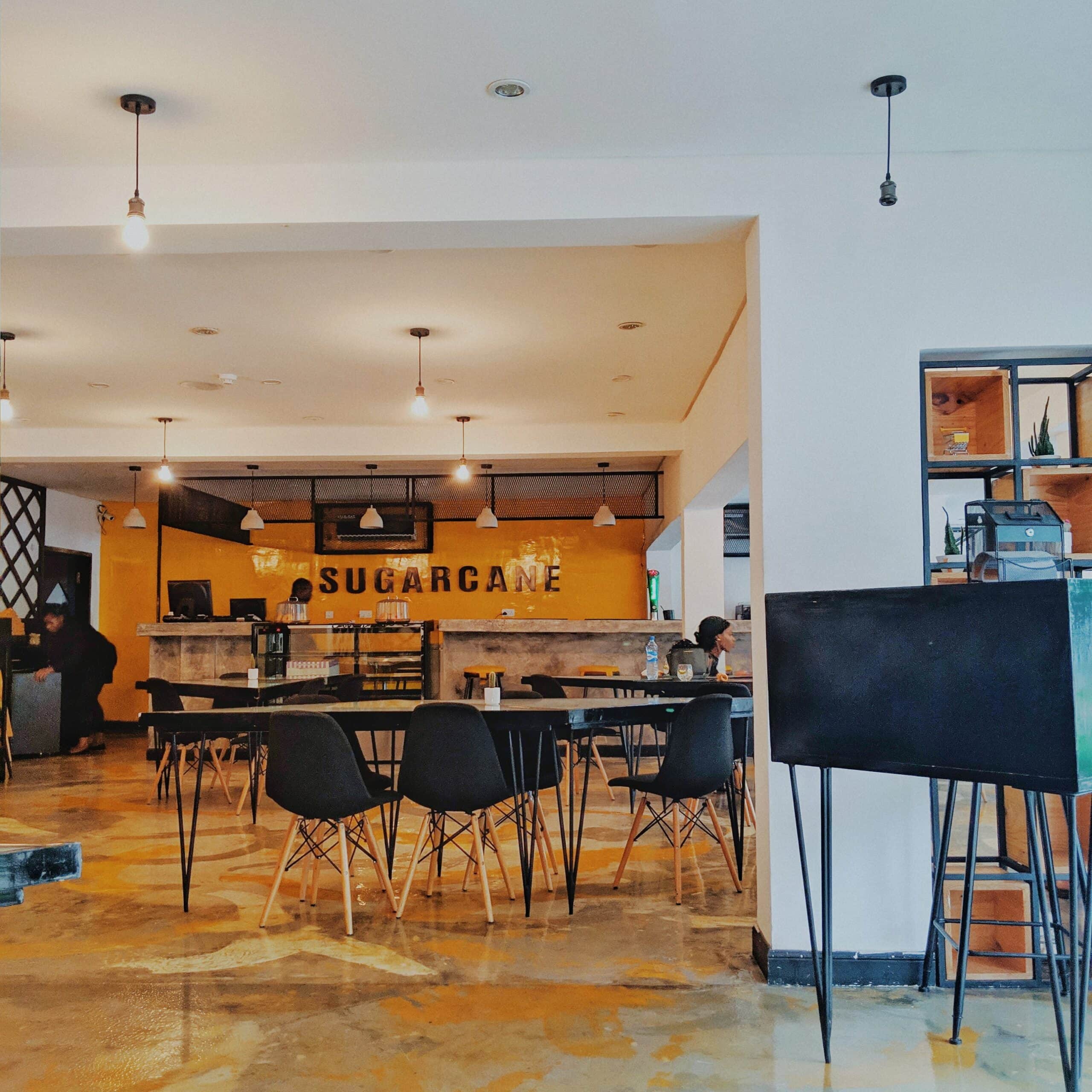 How has life been treating you? I really hope at least, you have reason to be thankful. Now I got some good news this month, yes, I got a job y’all! I know! I’m happy too!
But that’s not what this post is about (I’ll share soon) so let’s get right into what’s in store

Last week Saturday, I was at work when Titi called that we should meet up for lunch with her friend. I thought why not? Oh and the restaurant chosen was only 12minutes from my office. I was totally in!

I got there 30minutes later because my Uber driver was acting all confused and ‘purposely’ going in circles. Yet another story for another day.

Right after I struggled with the push/pull door shamelessly, I hurriedly went in to meet them. Titi and her friend wanted to eat but I had just had rice/beans/plantain and beef from a buka close to my office an hour before so I stuck to just getting a drink.

Funny enough I know the exact cocktail I like (strawberry mojito or Long Island) but for some weird reason, I ordered spiked Chapman.

Turns out there was absolutely nothing spiked about the Chapman. Titi ordered a strawberry mojito but it took a while to get to us so we used the opportunity to take pictures.

Ordering food was a chore for Titi and her friend mostly because it wasn’t a picture menu but one of those wordy ones, so they weren’t really sure what they were getting. They ended up ordering the same meal: spicy chicken with some veggies and shrimp fried rice.

The food came and we all just started laughing. It was so funny. It really wasn’t what we were expecting. The rice was quite small, the chicken was huge with pepper stew on it. Basically the pepper stew you’d cook at home just poured on top of a chicken the size of my hand. Great stuff.

The chicken was pretty basic to me. The only thing I liked was the extra sauce they brought. THAT was the actual pepper sauce I was expecting on top.

We finished eating and asked for the bill so we could pay. The waiter said: “The POS isn’t working well, your card will be declined but they’ll debit you”

We started laughing again because we were confused.

We suggested doing a transfer but he said that can’t be done as his boss isn’t on ground to confirm the transfer.

So, We asked him what he wanted us to do. He said he’ll take us to an ATM two streets away.

We tried the POS anyway and the card was declined but the account wasn’t debited. Whew!

That was sha how we began our Israelite journey o with full breeze, dust and everything. My guy said two streets away but we walked for at least 5minutes.

Warning – To eat here you obviously gotta be fit.

We finally withdrew the money, paid and went back for the car.

And then it started to rain heavily on our way home. Like I said in one of our old posts, the weather is always against us doing anything fun in Lagos. If it’s not raining before we go out, it’s raining as we drive home.

⁃ Ambience was not bad, they have an outdoor section at the back of the building which we did not explore 👍👍👍👍

⁃ Food was pretty basic. I’m not sure if it was what we ordered or a general thing either way I’m not trying to find out. Also, it’ll be nice if they had a picture menu. Oh and they can definitely do better on the food presentation front. 👍👍

⁃ Customer service was not bad tbh. The waiters were nice and pleasant however that walk was pretty ridiculous. The whole payment thing was also ridiculous. I mean, next time just tell people as they enter that you’re only accepting cash today. Life isn’t that hard. 👍👍👍.5

Overall verdict – It looks like a decent place to go with a couple of friends. Not so intimate tho. So I probably wouldn’t recommend Sugarcane for a date. We also can’t say much about the food. Sadly.

Sugarcane is located on No 6b Ologun agbaje Street. V.I.

Have you been here? Did you enjoy it?