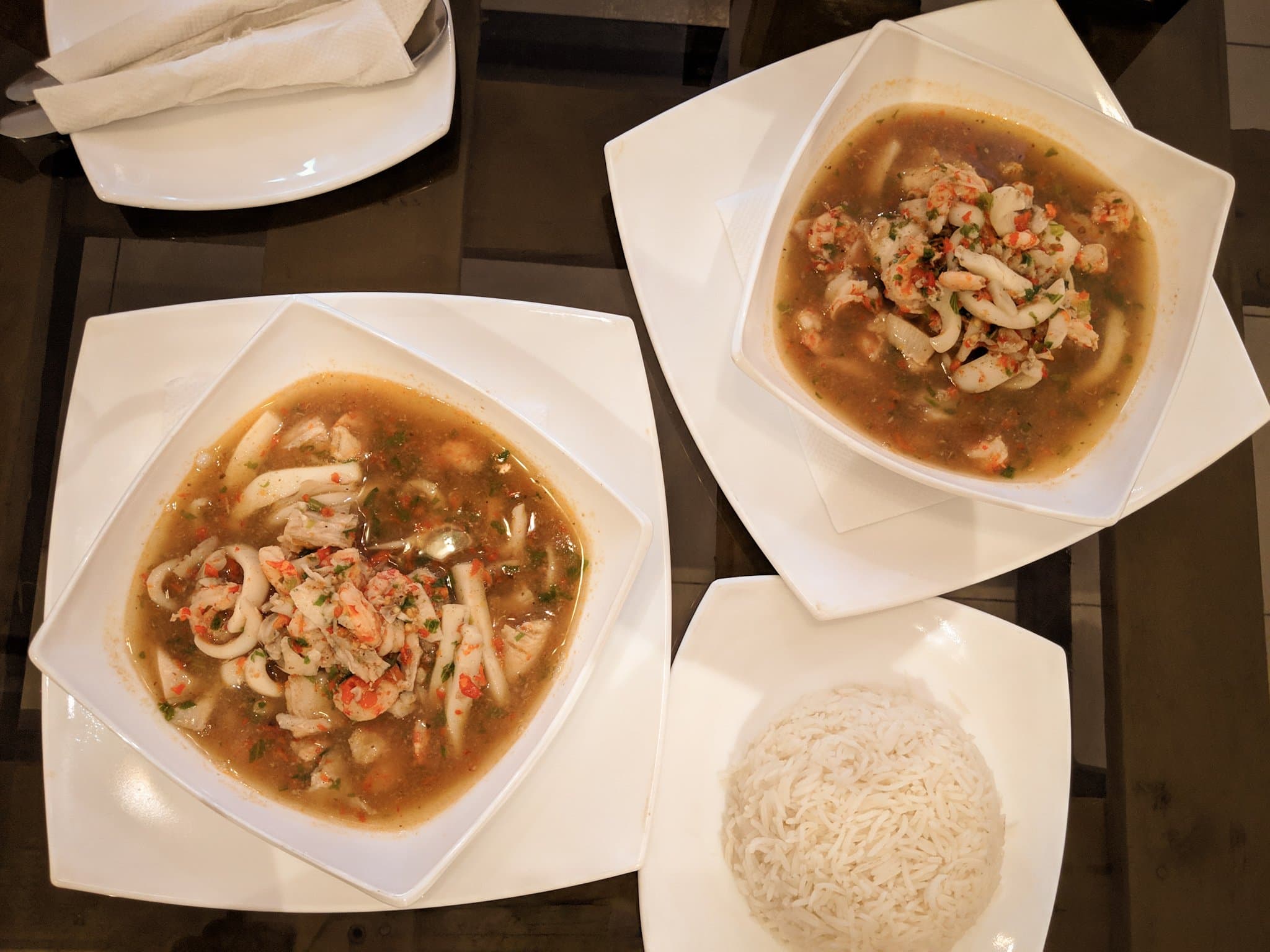 So let me share a quick joke. The long break was 4 days long and guess who did absolutely nothing? Yes you, me. LOL. But you know what? We shouldn’t beat ourselves up about it, we are human and sometimes we want to just stay at home and be unproductive. So stop beating yourselves up when you’re not being as productive as you’d like.

Okay so back to why we are here.

As y’all already know. We like food and enjoyment. In the words of Bobrisky “Enjoyment fit us die” . Now we kinda have to balance the enjoyment because the economy isn’t friendly and adulthood is a real thing.

We decided to look on Instagram for where to have lunch after a lazy morning. We went out the night before and let’s just say Lagos can actually kill you. We decided on Warehouse because we’ve barely heard about the restaurant (and in Lagos this is sort of a good thing) and it was super close to the house (or so we thought). Now the address on their Instagram page says ‘near fidelity bank ATM’ whatever that means!

So that’s how we started Israelite journey to Fidelity bank ATM. After finally locating the place, we saw a sign that said the restaurant had moved and we needed to turn around.

We did and luckily found the famous Fidelity bank. We drove in and realized they have valet parking – oh so fancy.

We took a bunch of pictures outside the building then quickly entered because at this point we were pretty hungry and over Lagos heat. We initially wanted to sit upstairs but they had a birthday thing going on there so we decided to stay downstairs .

We both ordered a glass of juice while we waited for our seafood pepper soup.

Food surprisingly did not take too long to arrive or maybe it did and we didn’t realize it because we were busy taking pictures. Either way, it came at the right time.

It tasted so freaking good and the portion wasn’t bad at all.

We paid about N11,000 for everything in the picture below plus the two glasses of juice. So I’d say you can have a decent meal for N7,000.

10% off if you pay with your Visa card

Not so easy to locate

Warehouse kitchen is definitely one of my fave restaurants in Lagos atm. Have you been? Was it a good experience?